So Your Kitchen Sponge Is A Bacteria Hotbed. Here's What To Do 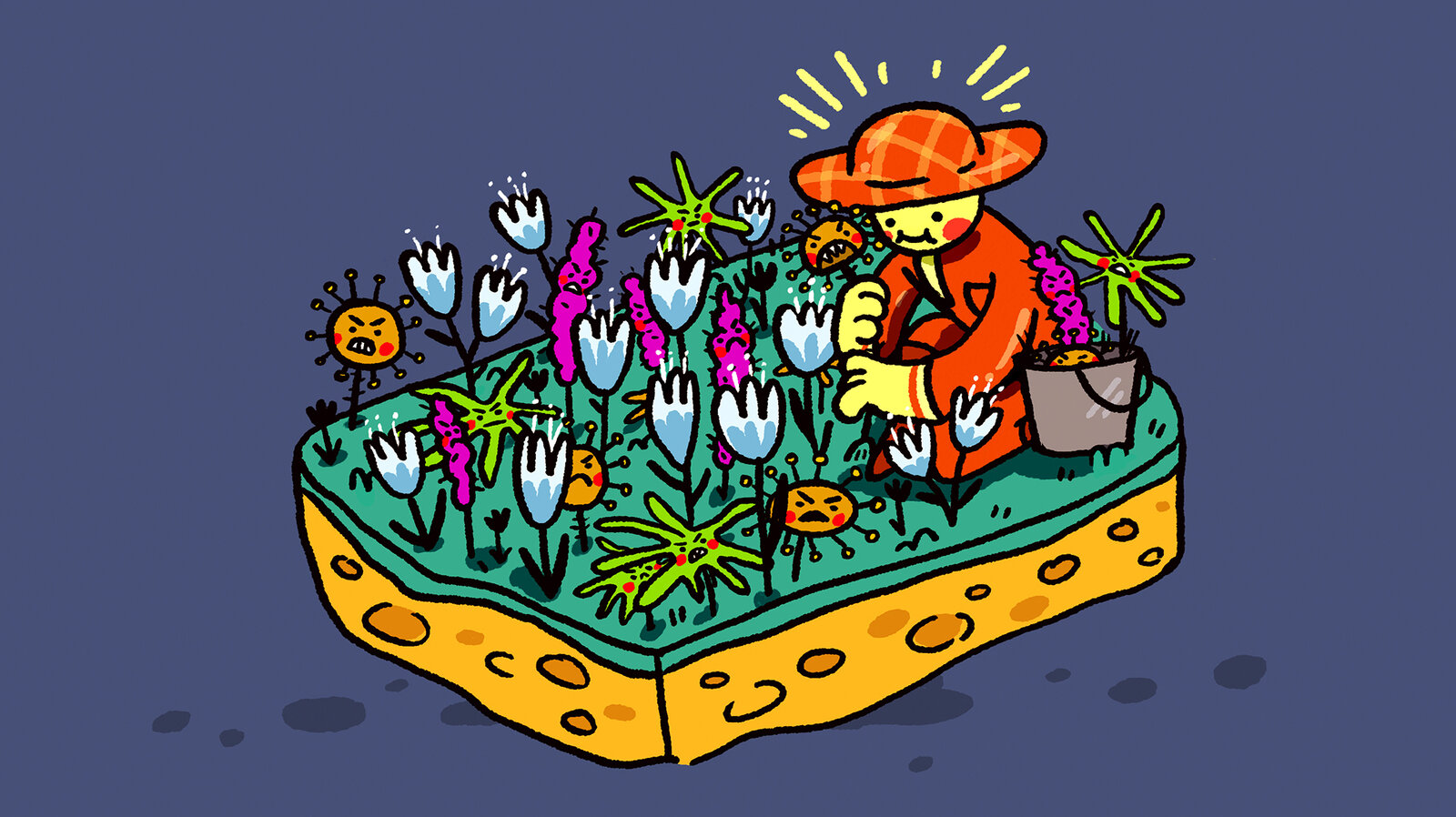 For the first time, scientists have carefully analyzed all the critters in a kitchen sponge. There turns out to be a huge number. Despite recent news reports, there is something you can do about it.

Back in August, a study came out about bacteria in kitchen sponges that sent home chefs into a frenzy.

But when we looked carefully at the study, we realized much of the news coverage about it was incorrect.

The study, published in Scientific Reports, undertook a thorough investigation into how many critters are living in used kitchen sponges. And the results were jawdropping.

"We found 362 different species of bacteria, and locally, the density of bacteria reached up to 45 billion per square centimeter," says Markus Egert, a microbiologist at Furtwangen University in Germany, who led the study.

Forty-five billion microbes per square centimeter? Are you kidding? If you scale that up, that's like stuffing all the people who live in Manhattan into the Rockefeller ice rink.

"That's a very huge number of bacteria, indeed," Egert tells NPR. "There's hardly any habitat on Earth where you'll find similar densities of bacteria, except for the human intestinal tract."

In other words, there can be spots on your kitchen sponge with just as high concentrations of bacteria as in a toilet.

That result in itself is pretty remarkable. And it makes you think twice about using the sponge to wipe up your dining room table.

But that finding isn't what got people riled up. Instead, it was a line in the study's abstract: Two species of bacteria "showed significantly greater proportions in regularly sanitized sponges [compared to uncleaned sponges], thereby questioning such sanitation methods in a long term perspective," the study says.

Then the media took this idea and ran with it.

"Some people may think that microwaving a sponge kills its tiny residents, but they are only partly right," the Times story continued. "It may nuke the weak ones, but the strongest, smelliest and potentially pathogenic bacteria will survive." 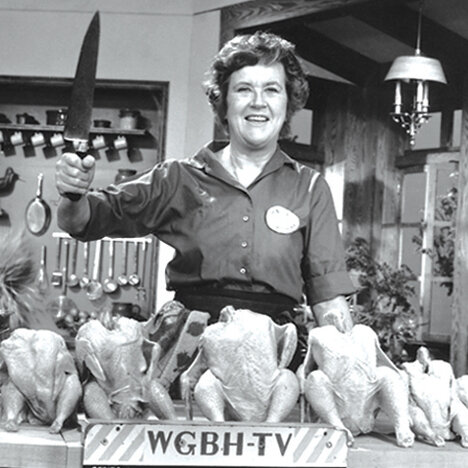 After reading these stories, including one postedon NPR's Facebook page, I started becoming a bit skeptical. Something smelled fishy here. This conclusion just didn't fit with my firsthand experience as a scientist.

Back in 2007, I was a biochemistry postdoc slaving away in the lab. I spent many of those days growing huge flasks of bacteria closely related to food-borne pathogens. I fed them, harvested them, fished out their genes, studied their guts — and killed them — day after day after day.

Anyone who has worked with food-borne pathogens — or their close relatives — knows that these little critters aren't "the strongest." They are weaklings. You heat them up just a little bit and they literally pop!

"That's why we cook food. We know that heating will kill the pathogens," says Jennifer Quinlan, a food microbiologist at Drexel University.

So what in the heck is going on with this new sponge study? Are the findings upturning decades of public health recommendations?

Not at all, Quinlan says. The media reports were simply not accurate.

"After you contacted me for an interview, I read the study in great detail," she says. "I feel now that the comments they make about not recommending washing in the abstract are really, really misleading."

In fact, she says, you can't draw any conclusions about the effect of washing sponges from this study.

For starters, there was no clear explanation of what "regular cleaning" meant, she says.

"What really irked me is that you had to go all the way into the supplemental material to find how people reported washing the sponges," Quinlan says. "Even then the methods were very vague."

The study stated that the sponges were either microwaved or put in hot, soapy water. The latter can actually make the sponge stinkier, Quinlan says.

"Nobody would recommend hot, soapy water as a way to disinfect a sponge," Quinlan says. "That could actually encourage the bacteria."

The study also looked at only five sponges that people said they "cleaned" regularly — and study participants did not say whether this cleaning took place in the microwave or in soapy water. "We do not want to make public health recommendations based on five sponges from Germany," Quinlan says.

Instead, families should stick with the same recommendations Quinlan has given for years:

1. Keep the sponge away from raw meat. "If you're dealing with raw juices from meat or poultry, you should be using paper that can be disposed of," Quinlan says.

2. Don't keep sponges around for too long. "I replace mine every one to two weeks," she says. "That's reasonable to me."

3. Clean the sponge every few days. The USDA recommends putting it in the dishwasher with a heated dry cycle, or wetting the sponge and popping it in the microwave for a minute.

Microwaving the sponge will knock down the bacteria living in it by about a million-fold, scientists at the U.S. Department of Agriculture reported back in 2009. Of course, this method will leave many still alive since there are billions in the sponge. But the heat targets the dangerous ones, Quinlan says.

"It doesn't sterilize the sponge," she says. "But remember, the bacteria we want to kill are the ones that will make you sick."

In the new study, cleaning apparently boosted the levels of two species. Egert has no idea exactly what these species are, but one is related to bacteria that give your dirty laundry that stinky, musty smell. The other is related to bacteria that, on rare occasions, cause infections in people with suppressed immune systems. Neither of these relatives are known to cause food poisoning.

Just five species of bacteria are responsible for more than 90 percent of hospitalizations due to food-borne illnesses. And these bacteria are actually quite rare in sponges, Quinlan says.

Egert and his team didn't find any of these food-borne-illness-causing bugs in their 14 sponges. And in a study published earlier this year, Quinlan and her colleagues detected pathogens in only about 1 to 2 percent of sponges collected from kitchens in Philadelphia. Even then, the amount of the pathogens present was very small, her team reported in the Journal of Food Protection.

"So when you microwave the sponge," she says, "it will likely get rid of them all" — if they are even there in the first place.

And then you can rest easy that washing the dishes will not make you sick.

Read more about NPR
Previous Next
Liquid error: Could not find asset snippets/bold-ro-ajax-cart.liquid